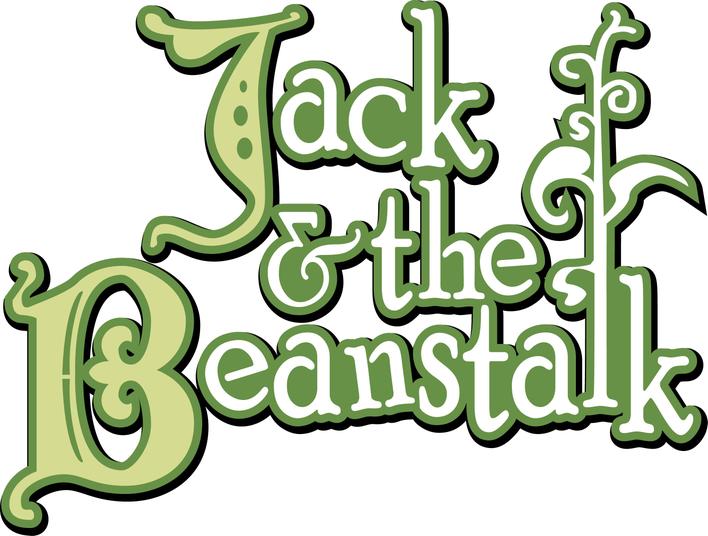 Put it into practice
Features of text- Fiction and Non-fiction

Injustice in Fairy Tale Land - Is Jack really so innocent?

Jack has been arrested for burglary of precious heirlooms and murder...…..

Your task to write the description for a Wanted Poster. But before you set to work let's think about Jack.

News just in. The Wolf is INNOCENT! 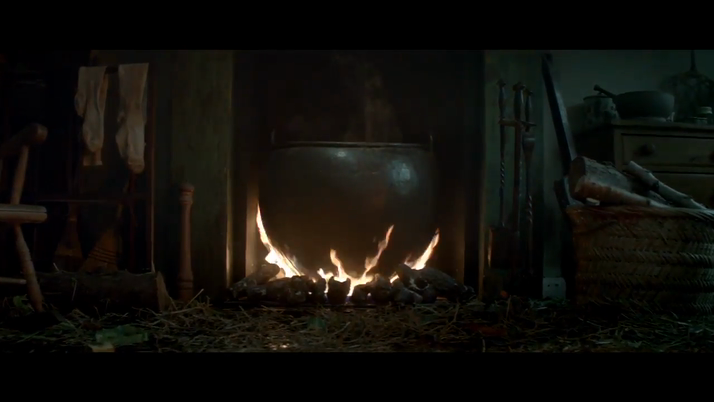 The start of a series of injustices coming to light in Fairy Tale Land. The 3 little pigs set the wolf up to make him look guilty. Watch this News update.

BEWARE Jack is very sneaky. He was last seen at a small brown cottage wearing yellow shorts, brown shirt and black shoes with no soles. Don’t try to catch him as he is as quick as lightning. Jack has brown hair, black eyes and he is of skinny build. He has an innocent look on his face but don’t let that fool you. He is as sly as a fox.

BEWARE Jack is on the loose.

Jack is an athletic boy, if you go near him he will run away. He was last seen wearing light blue jeans and a green t-shirt. He is as skinny as a thread but don’t be deceived he’s as strong as a lion. His hair is brown and his eyes are green. BEWARE he’s a scared boy on the run and he may behave foolishly.