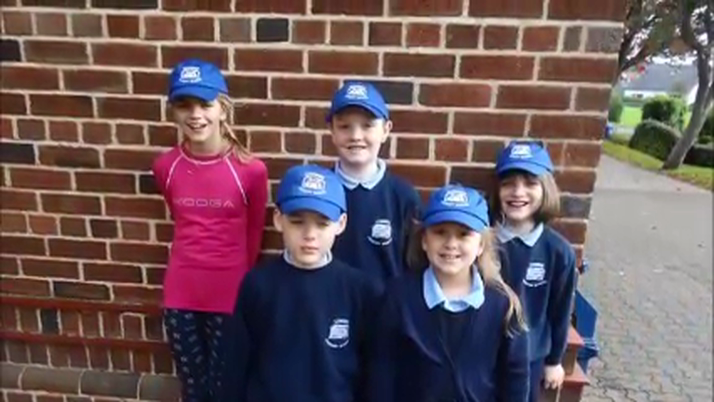 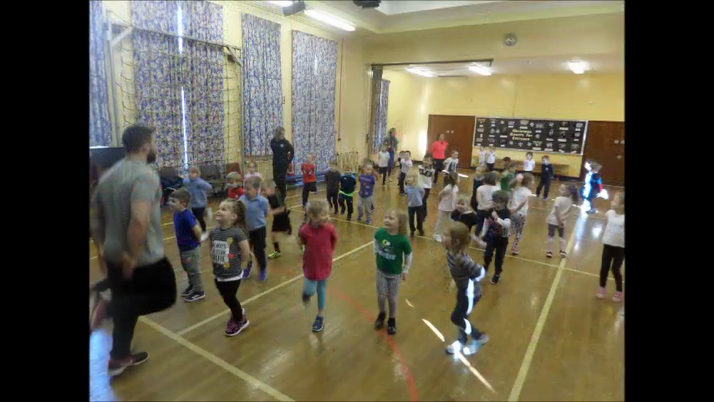 Be Bright Be Seen Day 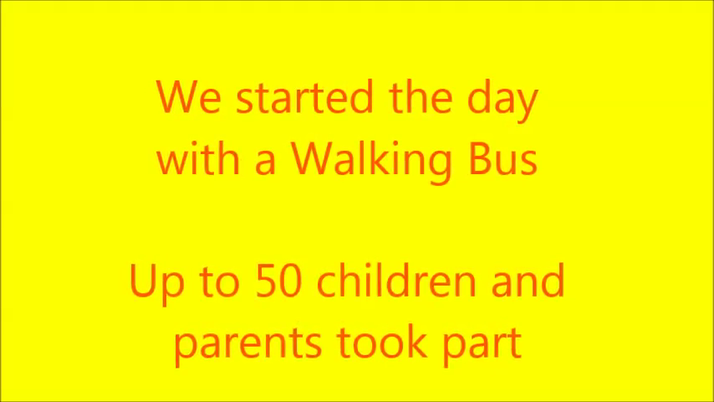 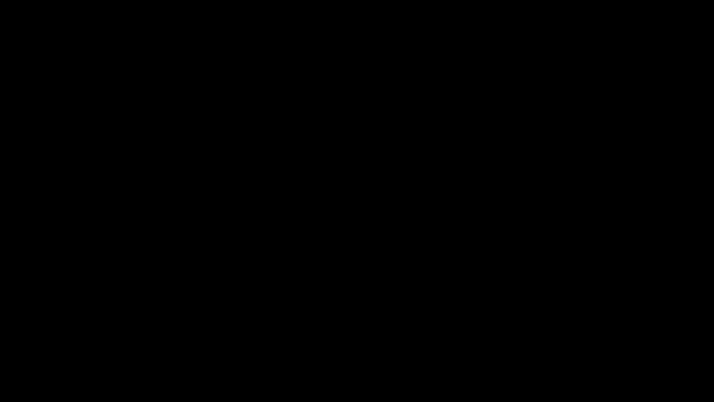 Great fun had by everyone from P1-7 at the disco. Just over £400 raised. Well done everyone.

P7 enjoyed and survived the Comber Cycle in the rain.

P4-7 Manner of the Month Winners for persevering through September. A huge 'WELL DONE' to them all.

We say goodbye to a fabulous bunch of P7s.... 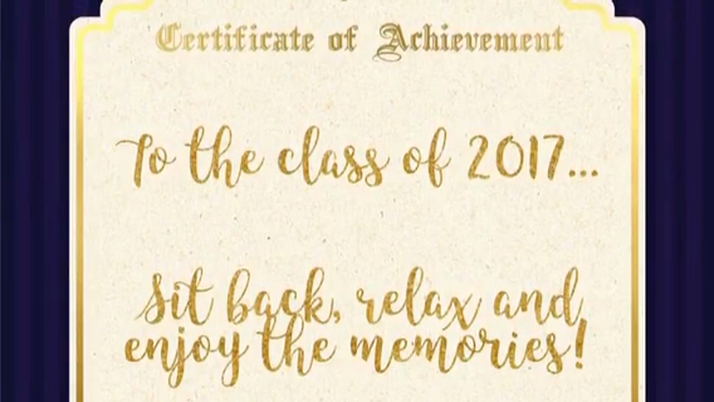 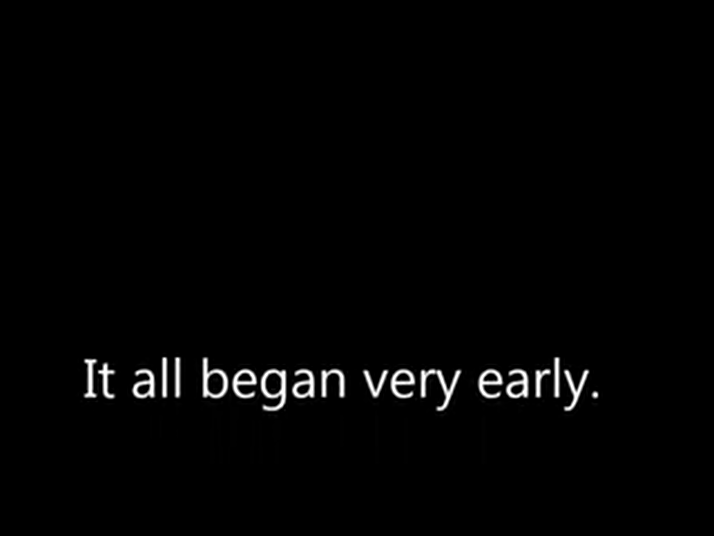 What do we get up to in CPS? 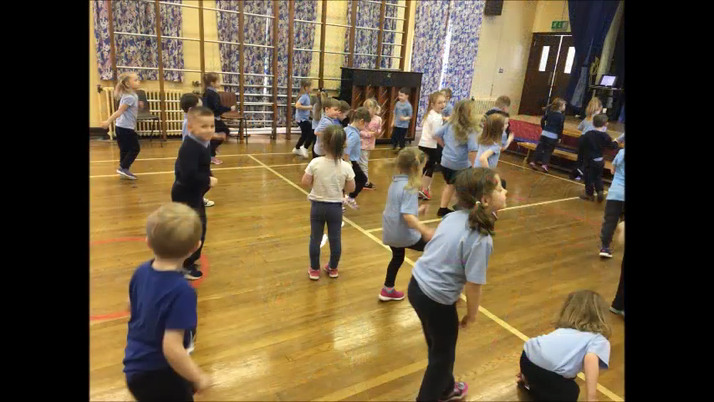 The dream team. Boys football team who won their section of the league with 2 wins. Excellent performances by all led by the captain Sam Haire.

Be Bright Be Seen Walking Bus 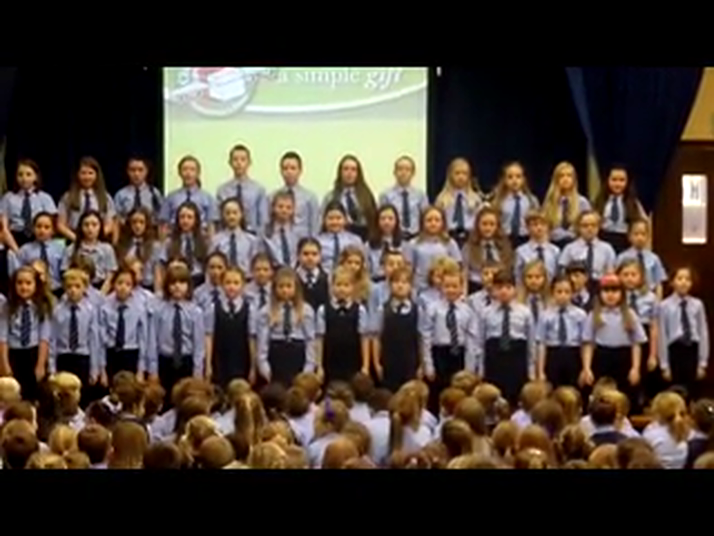 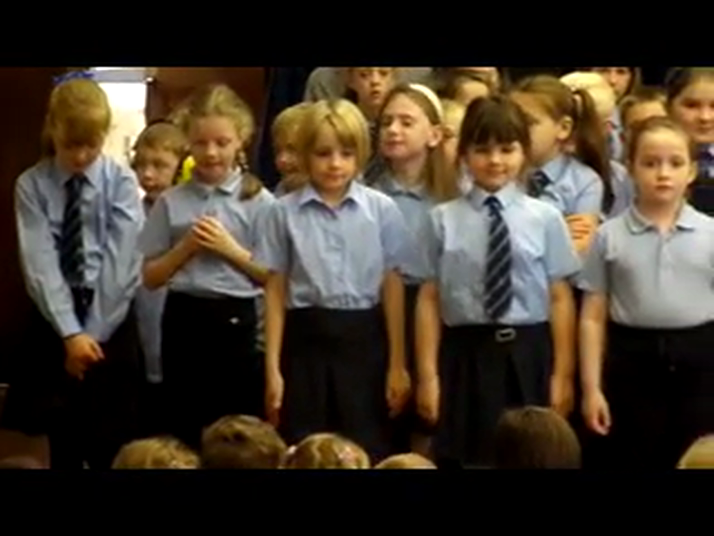 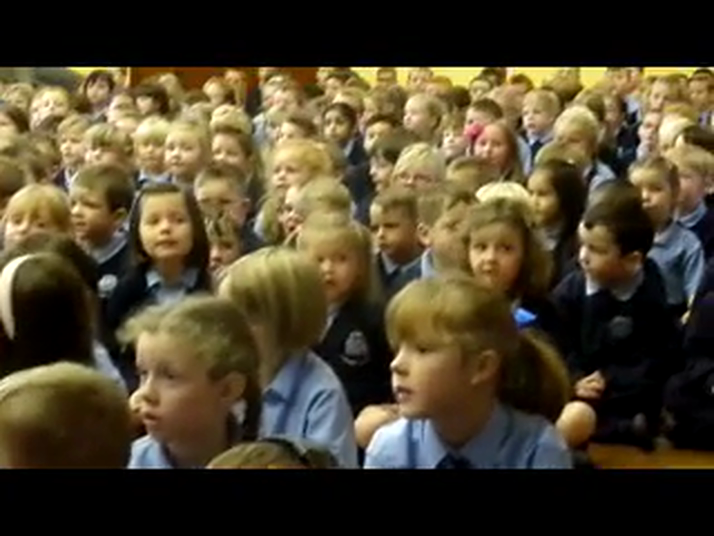 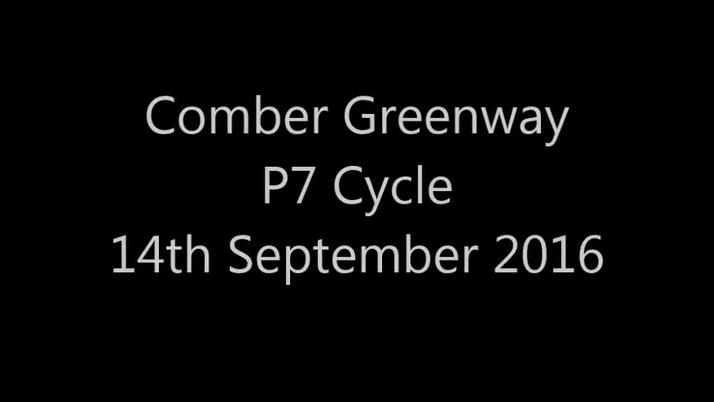 On Saturday, 14th May, in the glorious sunshine, Comber Primary PTA held their annual May Fair, and a great crowd gathered to enjoy the fantastic array of entertainment provided. The photos hopefully reflect how much fun everyone had! Our most sincere thanks go to Julie Stitt and the members of the PTA, for such an amazing fundraiser, and thanks also go to the staff of CPS who came onboard to help. What a fantastic result!!! However this would not have been possible without the support of all the children, parents, friends and family of CPS!

Nursery trip to 'Plant and Play'!

Puncture repair with some P7 children 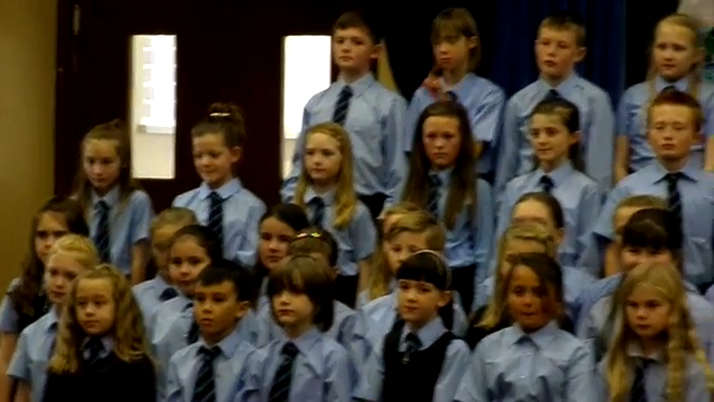 The Big Pedal 2015. Thanks to all who cycled. 166 journeys counted altogether.

Special preview of 'Mary Poppins' for some very important visitors!

Look out for this friendly group every Wednesday.
Welcome to the gallery!  Please feel free to browse!!

Thanks to everybody who came along to our Christmas Fair and helped make it such a success! It was a fun morning, with Santa, face painting, Comber Silver Band and plenty of goodies to eat.

Here are some pictures from the day.

P4 Pupil Proves to be a Real Giant!

Jason Aitcheson from P4L was the mascot for the Belfast Giants on Friday 25th October. He appeared on front of over 4000 fans and that the Odyssey Arena and he was able to meet the team. Jason to be quite a lucky mascot - the Giants beat Nottingham Panthers 4-3!

Jason himself is a keen ice hockey player and who knows? He could well be a Belfast Giant of the future!

On October 10th 2013 we had our annual Harvest Service. We were delighted to welcome Gary Ball as our speaker and it was extra special to have him as he is a past pupil and a 'Comber local'!!

The choir, under Miss Seaton's direction, inspired us with their songs and all the children who took part did very well. Some pictures have been posted and we hope you enjoy looking at them.

Our Harvest offering of £300 went to the Newtownard's Food Bank. Thank you to all who contributed and to those of you who were able to come and support this special service.